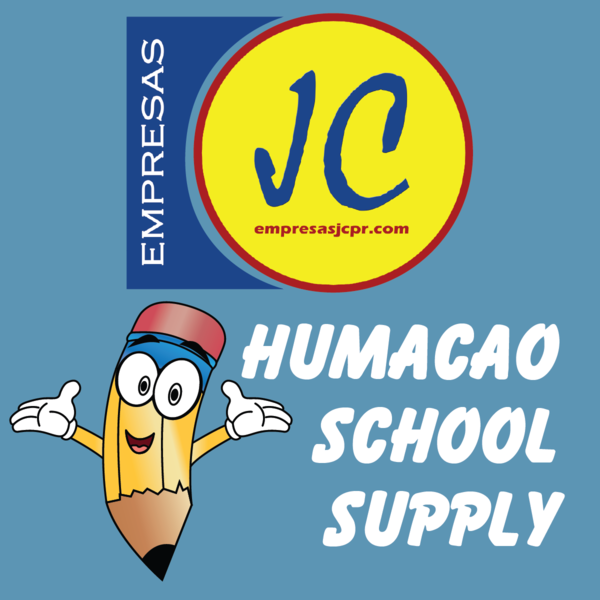 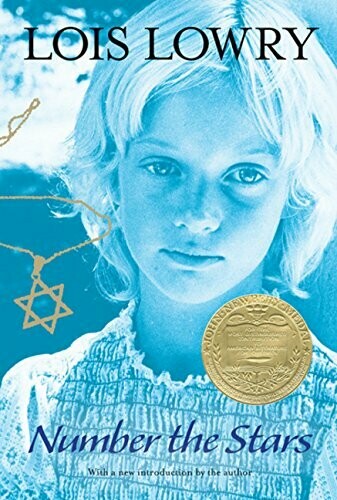 As the German troops begin their campaign to "relocate" all the Jews of Denmark, Annemarie Johansen’s family takes in Annemarie’s best friend, Ellen Rosen, and conceals her as part of the family.

Through the eyes of ten-year-old Annemarie, we watch as the Danish Resistance smuggles almost the entire Jewish population of Denmark, nearly seven thousand people, across the sea to Sweden. The heroism of an entire nation reminds us that there was pride and human decency in the world even during a time of terror and war.

With a new introduction by the author.

Review: The evacuation of Jews from Nazi-held Denmark is one of the great untold stories of World War II. On September 29, 1943, word got out in Denmark that Jews were to be detained and then sent to the death camps. Within hours the Danish resistance, population and police arranged a small flotilla to herd 7,000 Jews to Sweden. Lois Lowry fictionalizes a true-story account to bring this courageous tale to life. She brings the experience to life through the eyes of 10-year-old Annemarie Johannesen, whose family harbors her best friend, Ellen Rosen, on the eve of the round-up and helps smuggles Ellen's family out of the country. Number the Stars won the 1990 Newbery Medal.

Save this product for later 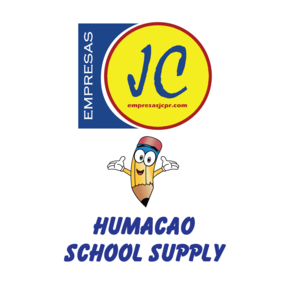